Set against the picturesque backdrop of the Black Forest, the feature film “Wann kommst du meine Wunden küssen” directed by HANNA DOOSE, was produced by DOMAR Film in co- production with Schiwago Film. It is the story of former best friends Maria and Laura who – fallen out over a case of fraud – meet again at the deathbed of Maria's sister after years of silence.

Trucks and trailers rolled up the narrow forest tracks through the crunching snow, heading for the Windberghof northeast of St. Blasien. A year ago, in March 2020, the whole crew had already taken up quarters at the spa town with its impressive dome church south of the Feldberg. But just as they were about to start shooting, they were stopped by the pandemic.

One year later, almost to the day, they were able to start shooting under nearly identical conditions. And almost every one of the team and cast, supporters, and broadcasters remained loyal to the project. The sound architect KANGDING RAY, resident DJ at Berghain – the internationally famed Techno club in Berlin – was hired to create the soundtrack.

HANNA DOOSE directed with plenty of room for creative freedom – her own and that of the actors – the Berlin School in the High Black Forest. “Wann kommst Du meine Wunden küssen” is the second feature film of the German Film and Television Academy graduate. Her first feature film “Staub auf unseren Herzen” (2012), was also an improv film – celebrated by audiences and winning multiple awards. Even tually finding funds and support for her new film was mainly owed to the courage of STEPHANIE GROß – editor at SWR/ Debüt-im-Dritten – who had already believed in the project and its director during the early stages of development.

Long before the scheduled start of shootings in March 2020, the three actresses around which the story revolves, were already set as cast members: alongside BIBIANA BEGLAU, GINA HENKEL and KATARINA SCHRÖTER make up the trio of friends who have distanced themselves from each other over the years. With ALEXANDER FEHLING, GODEHARD GIESE, and JONAS SMULDERS, European Shooting Star 2018, the male parts are no less of an exquisite cast. It was apparent how much they enjoyed playing their roles as the director's improvisational mode of operation proved incredibly challenging. The director and her cast developed their dialogues on the set. A lot of passion went into arguing, loving, singing, and cursing. Through this, they created a unique form of energy – magical like the film’s setting itself. However, mainly the peace and quiet of the location, one that is rarely experienced, enabled the team and the actors to leave the outer world behind and completely focus on the creative process. An excellent place to improvise.

After five weeks in the Black Forest, a part of the team went back to Berlin for the final days of shooting. In 2022, the feature film will return to Baden-Württemberg – to the, by then hopefully open and well-populated cinemas. 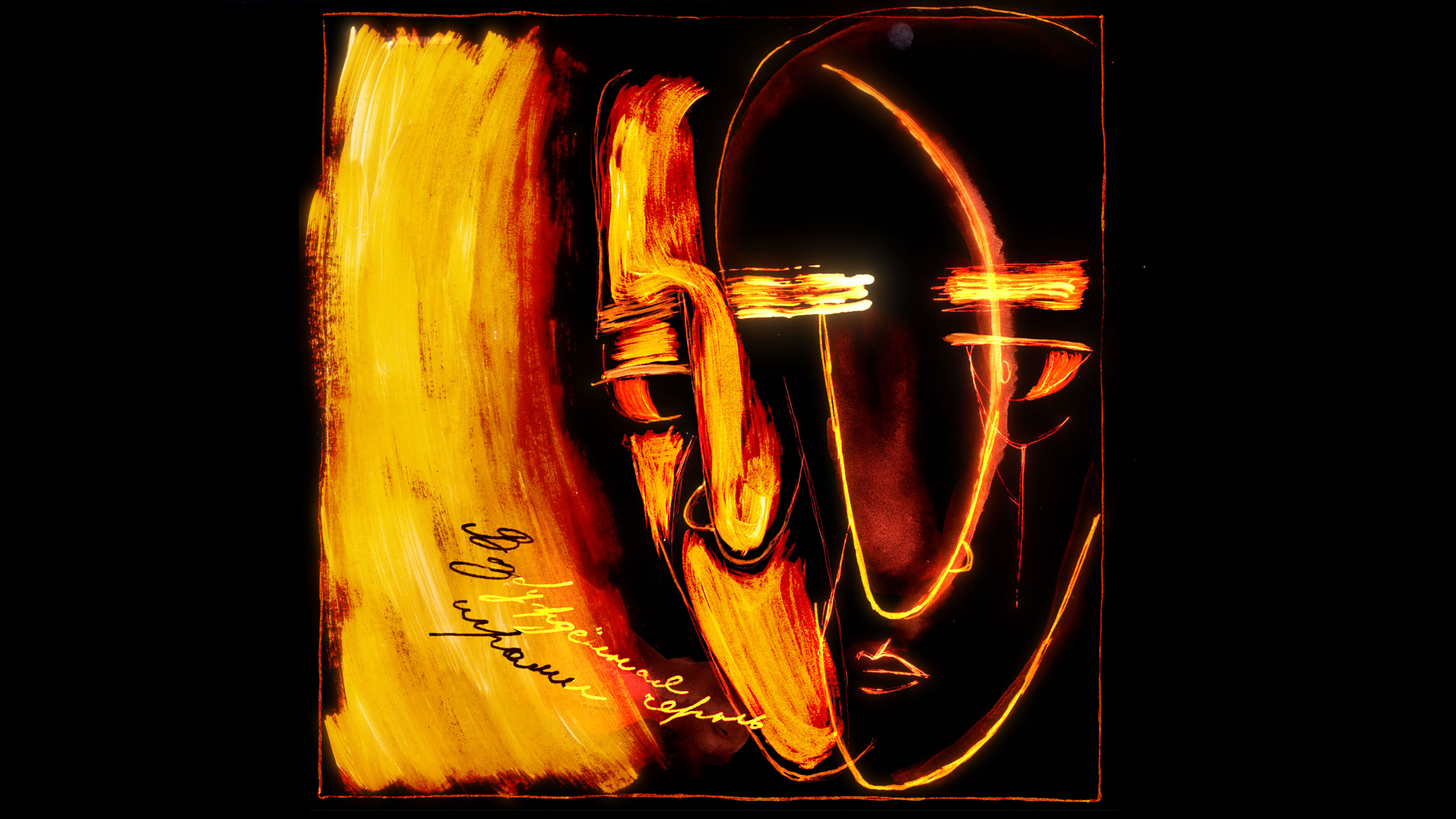