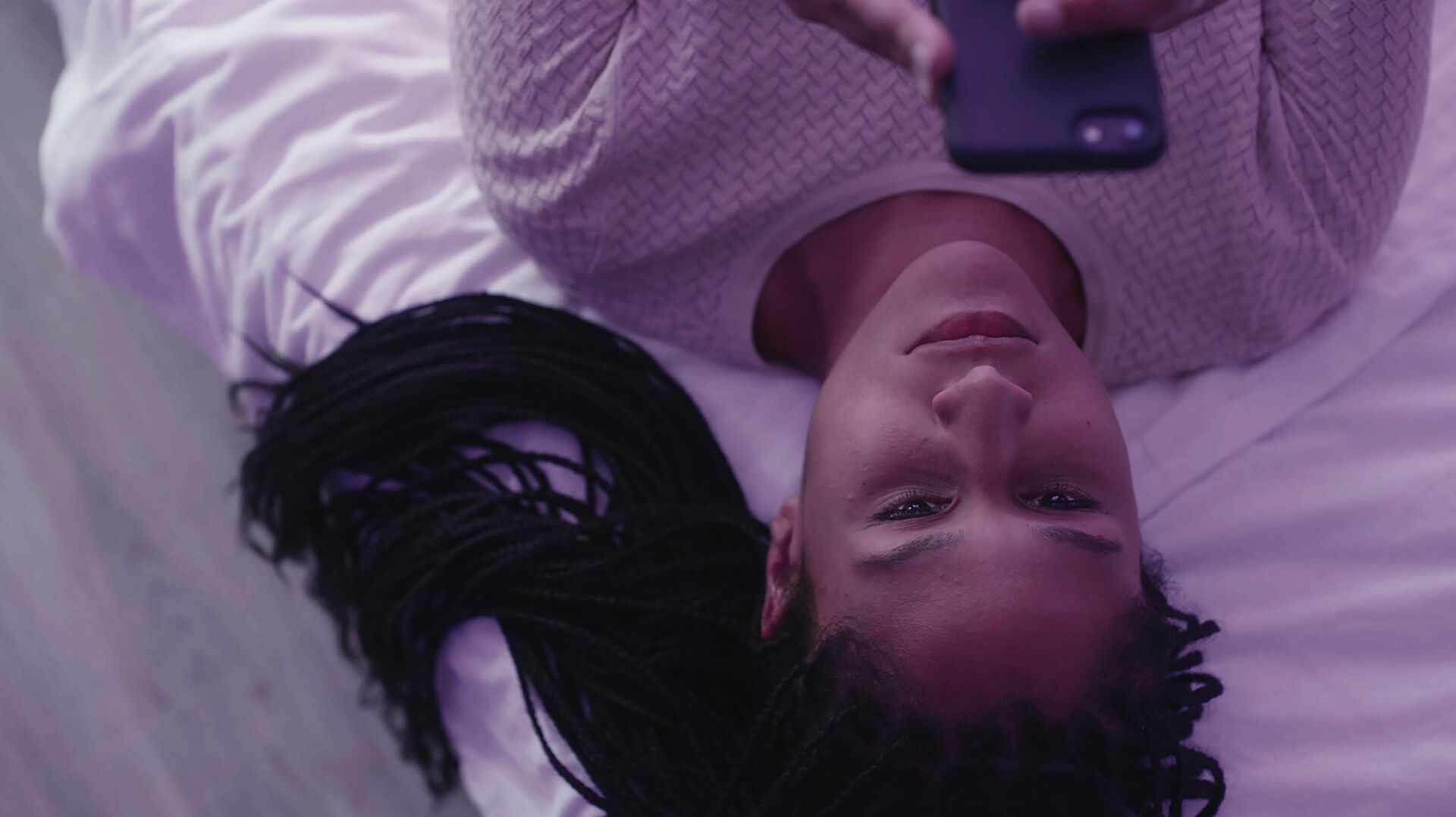 »In a racist society it is not enough to be non-racist. We must be anti-racist.«
Angela Davis Menschenrechtsaktivistin

How racist is our country? How do we handle racism in Germany? Much has been done in the fight against racism – but is it enough? With her documentary “Where is My Safe Space?”, director EMILIA WIEDING aims at shedding light on what living in Germany and not being white means.

Text: MARTIN SCHWIMMER, DOMINIK UTZ | DOMAR-FILM.DE
With the the spread of the Black Lives Matter movement in the US and beyond, racism and anti-racism have become big issues in the media. Here, racists are still associated with bald heads and combat boots. But racism is rooted much deeper in our society. Especially racism against black people has a tradition that goes back hundreds of years. In Germany, many people of color are facing hosti lities and so-called micro-aggressions on a daily basis. Wrong stereotypes, discriminating language and patchy education are the components that make racism thrive.

What unites all of the protagonists in this documentary is the fact that they want to fight anti-black and anti-migrant racism in Germany and thus create safe environments for the next generations. They create safe spaces. The women fight against discriminatory language, stereotypes in the media, and an educational system concealing a part of our German history. What is often forgotten, though: the resilience comes at a price. Through their commitment, they are exposed to even more racism. How long will we be able to keep this up? How do we deal with it? "Where is My Safe Space?” is a documentary that explores activism behind the scenes and provides an insight into the emotional world of the protagonists.

The shooting of "Where is My Safe Space?” takes place in various parts of Baden-Württemberg, Frankfurt and Ham burg. The Austrian cinematographer VERENA MÜHLING is in charge of the image composition. Shooting will continue until spring 2022. 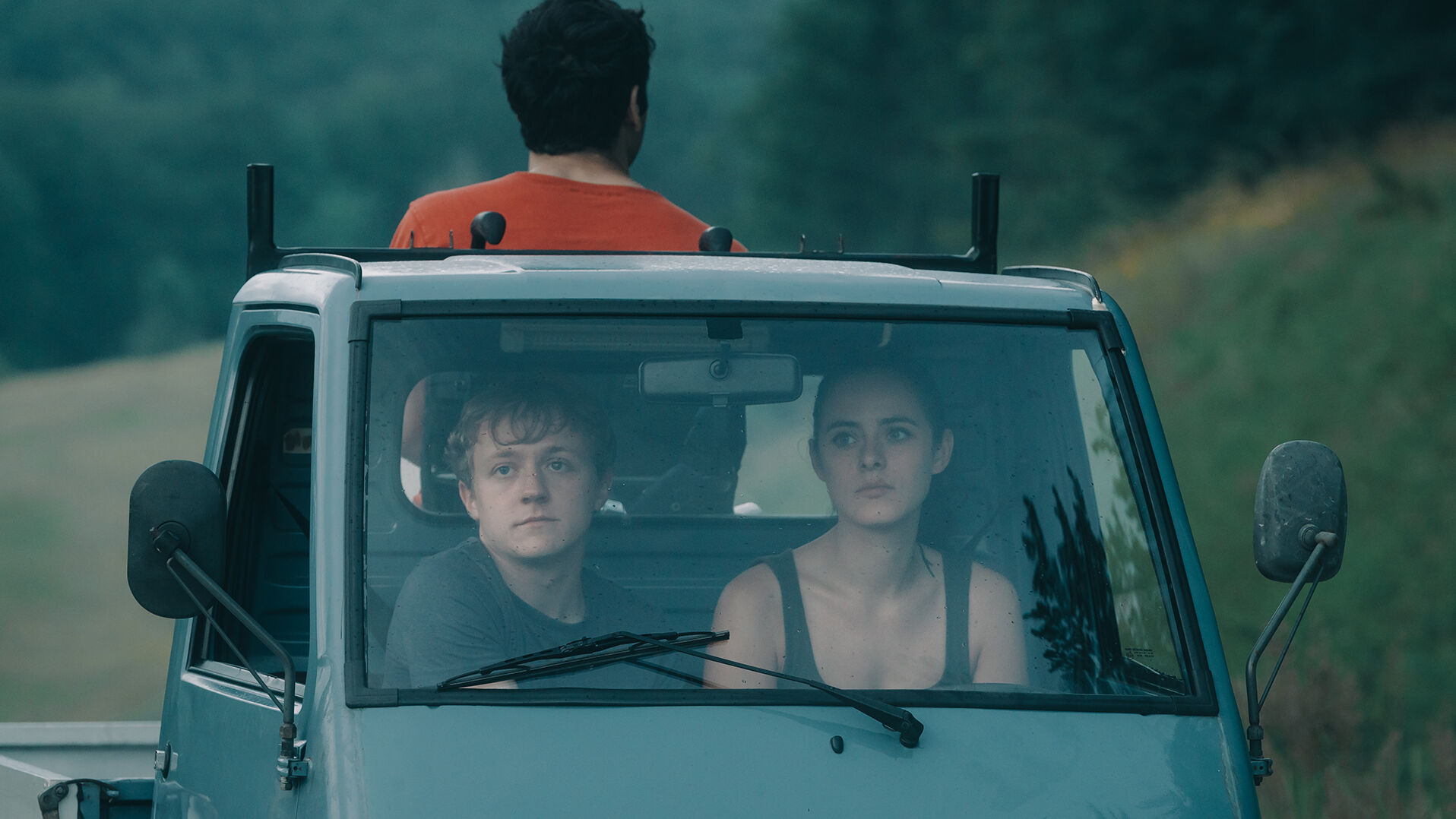 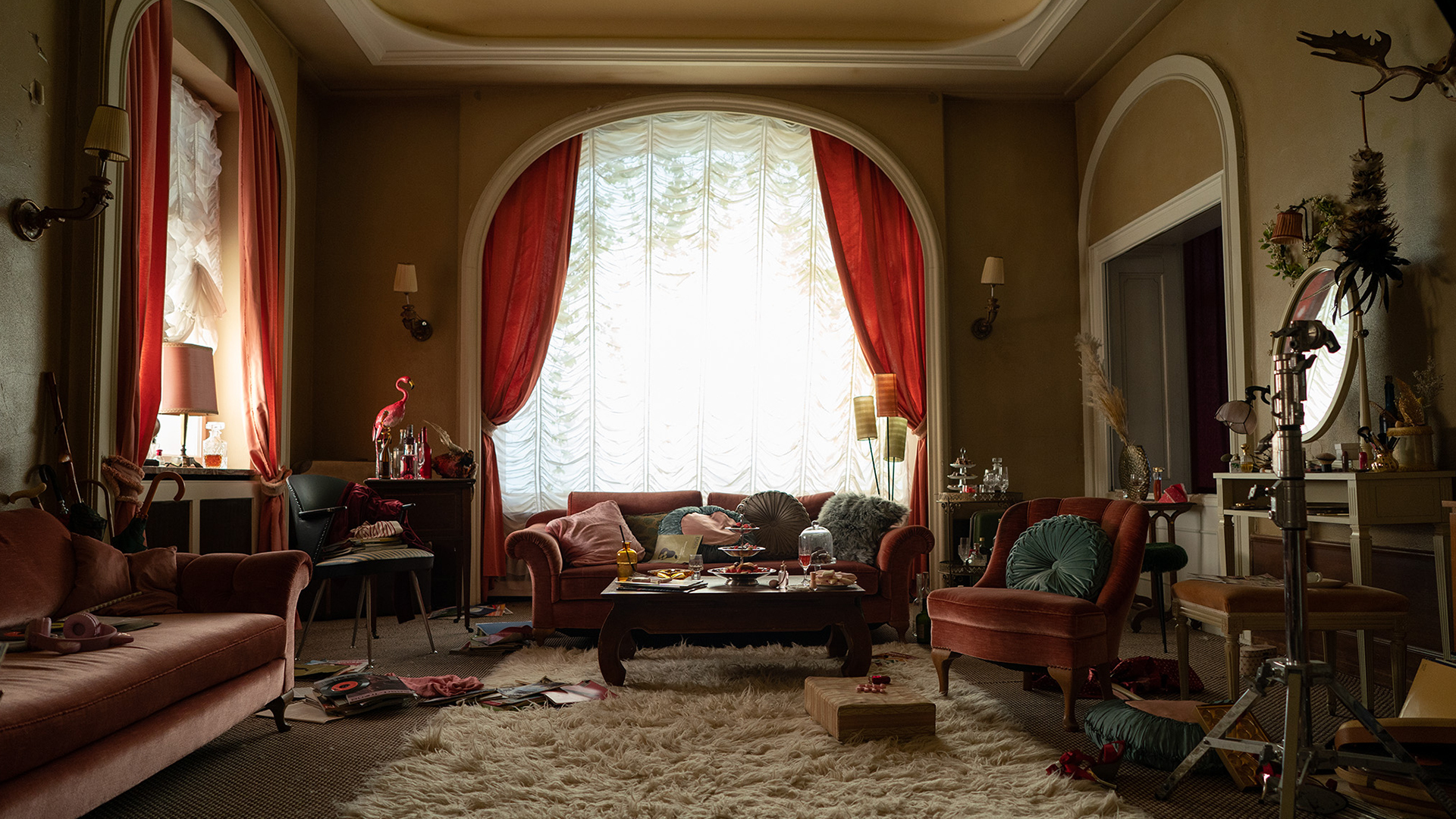 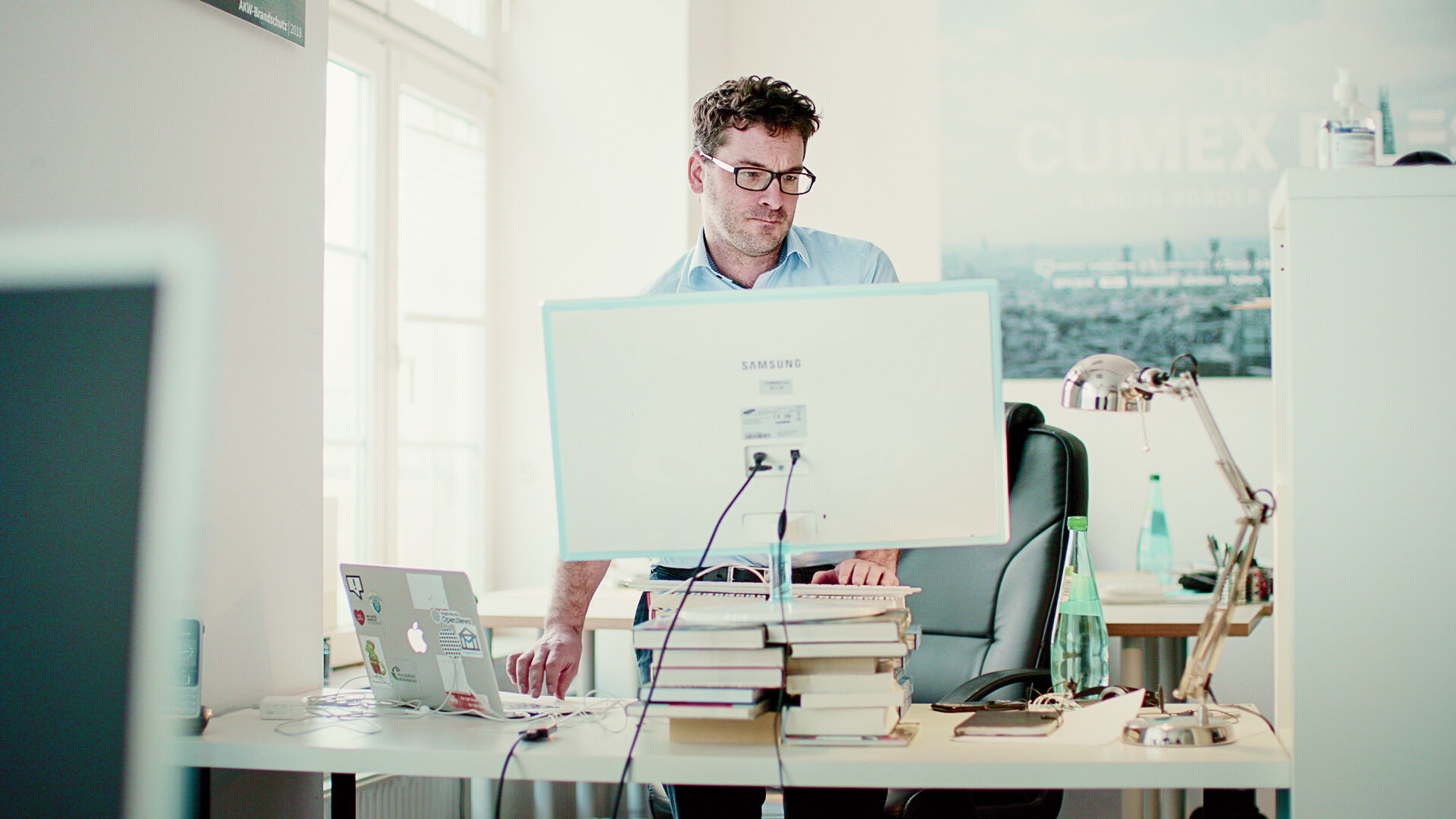